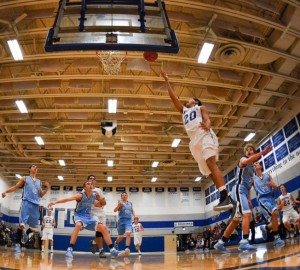 The boys basketball team has continued to fight hard in each of their games. In each and every game the team is getting closer to meeting the goals that they have set at the beginning of this season. The team has had a tough schedule so far this season starting off 4-3. Senior Christian Haraga has been leading the team in the point count. Christian was able to score 23 points and 16 rebounds against the St. Charles Bulldogs and was able to get 12 points against Bay City John Glenn during a very tough game. Their next home game is Tuesday against  Fowler at 7p.m.